We endeavour to bring to you music and bands that you maybe familiar with…. or have yet not met. Up and coming to the well established.

Bands are most welcome to send in their details.

Please join us down the rabbit hole  of the musical dream side slide.

The Other LA and SINthetik Messiah – “In My Dreams”

Dissonance is the moniker for Dallas artist, Cat Hall who has been a part of the electronic scene since the early 90’s. With the start of a new year, we are being graced with the new single, “Damage” that features fellow U.S. musician, Melodywhore. Melodywhore is the musical creator, who to great effect gives us […] 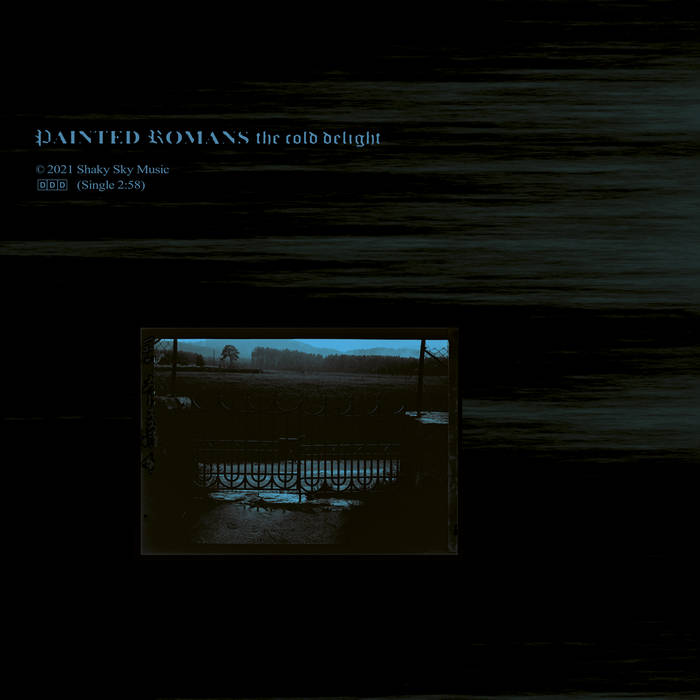 Are you partial to some post punk- gothic goodness? If that’s the case, Norwegian band, Painted Romans have released a single in January that will warm the pit of your dark heart called, “The Cold Delight“. Mats Davidsen is the original Roman who delivers lead vocals, guitar & drums programming, with Jan Ottar Nystad playing […]

February will see the release of Ontario artist, Herr Nox’s second album, Where Shadows Fade. Nox explained to us about his style, “I find myself (going) into strange musical territories. Too heavy for some, too soft to others. But I try to venture into more experimental waters so I guess that’s expected“. Welcome to “Doomsday“, […]

Spectrograph – “A Giant Leap Of Faith”

If you are looking for some experimental ambient music, then possibly we know of the EP you need to hear. Spectrograph released at the end November, their EP, A Giant Leap Of Faith, on Depth Records. This project began in 2012, combining the talents of multi instrumentalist and vocalist Virginia Bones with Phiorio who is […]